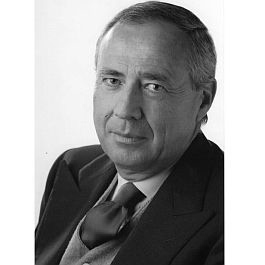 He started his career in Investment Banking in 1980 in New York working for Shearson Loeb Rhoades. During his almost 40 years in the business he lived and worked in New York, Geneva, Lugano, Milano and London.

After the merger with Lehman Brothers in 1984 he became  Co-Chief Executive of the Italian region in Milan and then moved to London in 1992 as the Global Head, Equity Institutional Sales, EMEA. He left Lehman in 1995 to join Bear Stearns where he became the Head of the Global Equity Department, Europe and Member of the Executive Committee still based in London.

Nicolò left Bear Stearns soon after the merger with JPMorgan in 2008 to become an independent advisor to US and European Financial Institutions like Oppenheimer & Co. and Société Générale Inv. Banking. He joined the Board of Agenda Invest AG. In 2015.

Nicolò graduated in 1973 with a degree in Economics from Luigi Bocconi University in Milan and is fluent in Italian, English, French and Portuguese.

View All Our Advisors and Partnerships