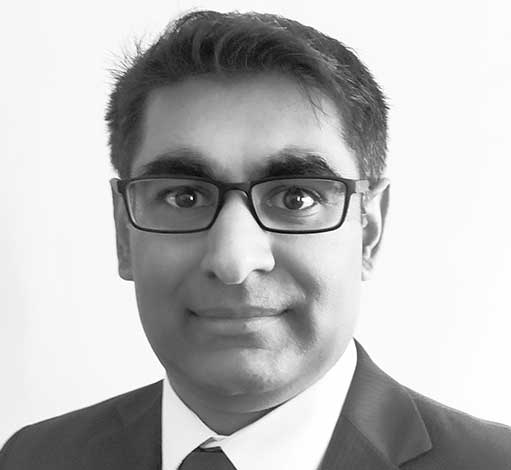 Mitesh has over 15 years’ experience in banking and financial services Risk Management in roles covering ERM, credit, market, FX and liquidity risk.. From March 2018 to May 2019, he was European Head of Risk Infrastructure at Jefferies International in Europe having held various other risk positions there since 2010.

Previously he was responsible for Traded Credit Risk Management at Royal Bank of Scotland from 2007-2010. Held risk related roles at Dresdner Kleinwort between 2006 to 2007 and Mizuho International between 2004 to 2006.

RiverRock is awarded an A rating in the UNPRI 2020 report