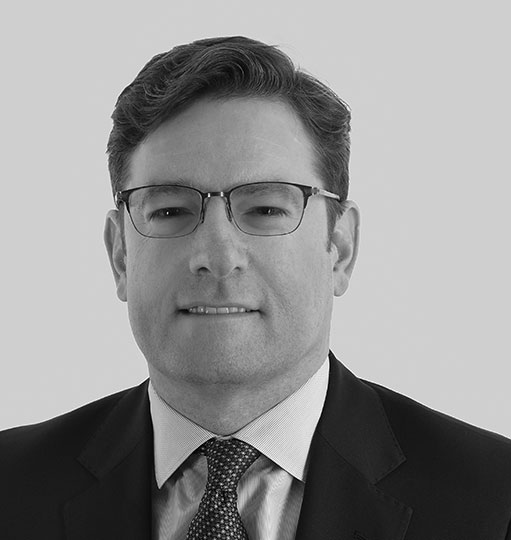 Previously, Michael was Co-Head CDO/CLO Group at Deutsche Bank, New York from 2000 to 2008 and at Credit Suisse from 1997 to 2000 he was Vice President of Structuring in Asset Finance.

He holds a law degree from Harvard Law School, an MS in Statistics from NY Stern, a BA from Rice University and studied as an undergraduate at Trinity College, Cambridge.

View All Our Partners